Quotations I love: moving from intending to pray to actually praying 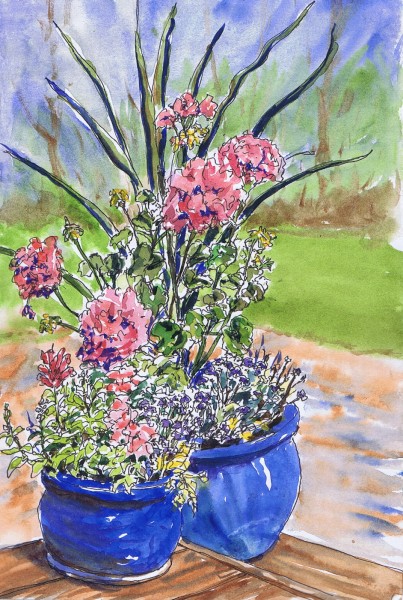 “There is a moment between intending to pray and actually praying that is as stark and silent as any moment in our lives. It is the split second between thinking about prayer and really praying. . . . How easy it is, and yet – between us and the possibility of prayer there seems to be a great gulf fixed: an abyss of our own making that separates us from God.” – Emilie Griffin [1]

It is no accident that throughout history, Jews and Christians have prayed at meals and at bedtime. Humans are creatures of habit, and we do anything more... "I think the pastor's chief job is not to get something done but to pay attention to what's going on, and to be able to name it, and to encourage it – nobody else is going to do that."               – interview with Eugene Peterson [1]

When my kids were in elementary school, I read a book on parenting that made an interesting suggestion. The author wrote that compliments should focus on what the child had done, rather than just saying, “great job” or “beautiful painting.” Compliments like this would help the child be motivated to do more of the same, the author...

Quotations I love: regret and fear are thieves 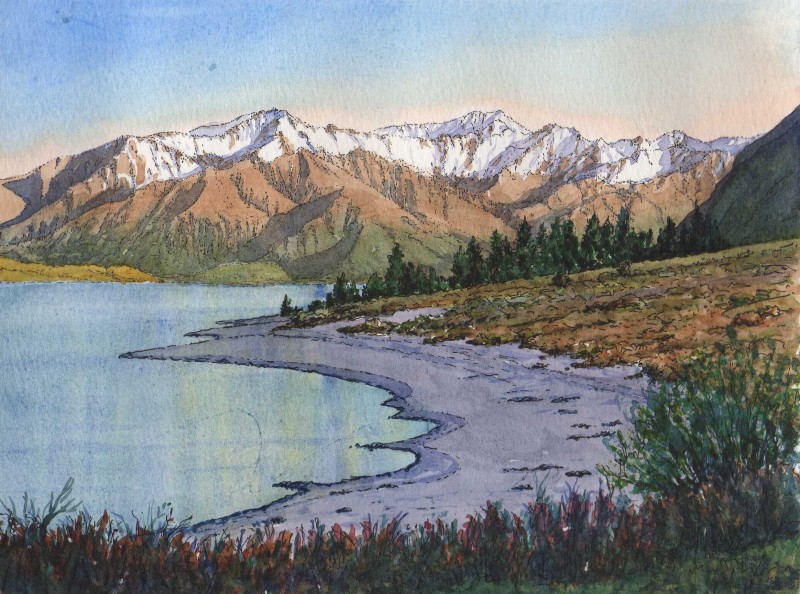 “Many of us crucify ourselves between two thieves – regret for the past and fear of the future.” Fulton Oursler, American Journalist (1893-1952)

I love the metaphor of the thieves. Engaging in regret for the past or fear of the future is like a thief sweeping through our mind stealing important things. What gets stolen when regret and fear dominate our thoughts? Joy in the present. The ability to see God’s hand at work. Gratitude for good gifts. Hope for the future based in God’s goodness.

The quotation highlights three challenges: (1) to see the past with faith and gratitude, (2) to see...

Quotations I love: Rick Warren on love and disagreement 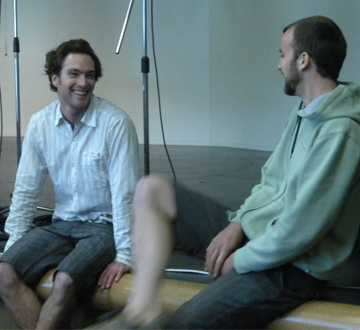 “Our culture has accepted two huge lies. The first is that if you disagree with someone’s lifestyle, you must fear or hate them. The second is that to love someone is to agree with everything they believe or do. Both are nonsense. You don’t have to compromise convictions to be compassionate.” Rick Warren

This quotation echoes one of the major findings of my research on listening, which I’ll explain in this post. I looked around online to try to find the source for this quotation, and instead I found a great deal of anger about the quotation from Christians on both sides...