Drawing Near to God with the Heart: Tears 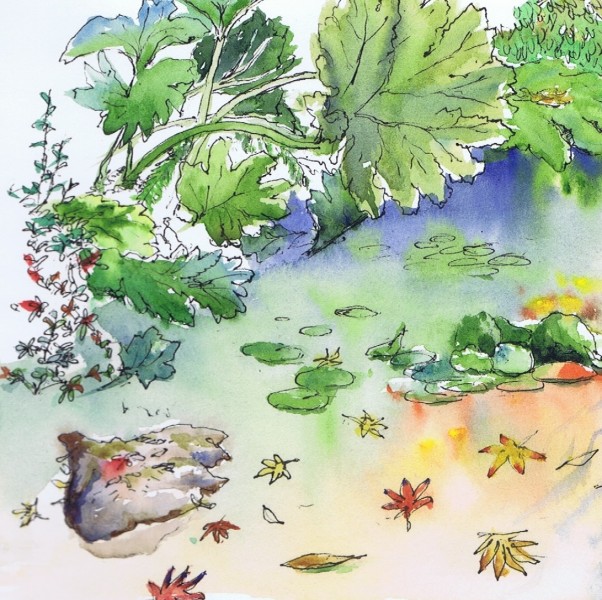 Some years ago I attended a session of a class on the Desert Fathers, those monks of the fourth and fifth centuries who lived in the deserts of Syria and Egypt and who dispensed wisdom to those who came to visit them. I was blessed indeed that this one particular class covered the topic of the Desert Fathers and their attitude toward tears.

The Desert Fathers advocated weeping. They experienced tears as an excellent way to express sadness and sorrow at our own sin. They believed that at the same time that we are crying for our sins, we will find that... 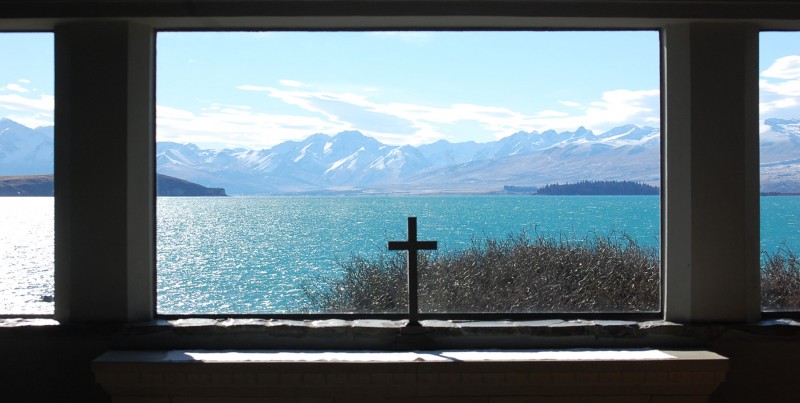 I’ve been speaking and writing about the Sabbath for almost a decade, but I recently had an aha experience about Sabbath keeping in my life and its connection to other spiritual practices.

Much of my speaking and writing flows out of my own Sabbath observance, which is close to its 35 year anniversary. When we were young adults, my husband and I lived in Israel for 18 months. Our apartment was in a Jewish neighborhood in Tel Aviv, so everything was closed on the Sabbath day. Everything. We didn’t have a car, and the busses didn’t run, so it was a day...