Spiritual practices that helps us journey 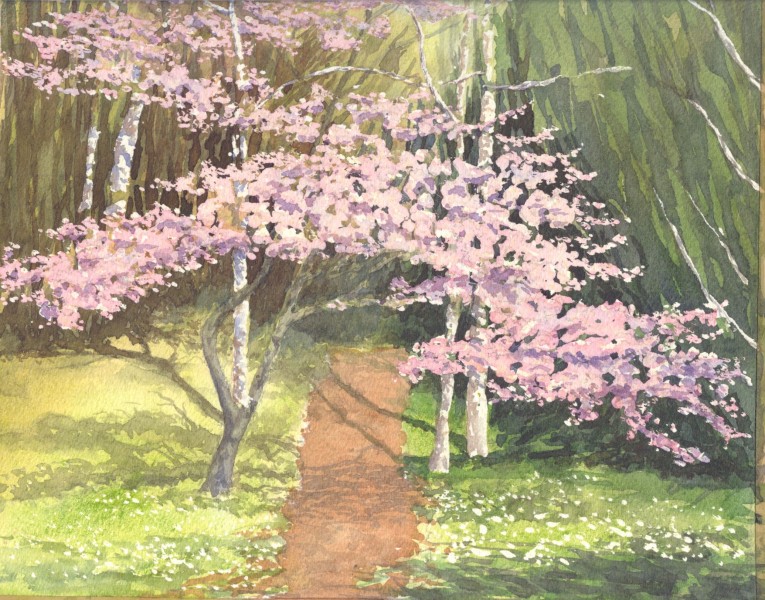 The first time I walked a labyrinth, there were about six other people walking it at the same time. I found myself bemused by the parallels between my walk in the labyrinth and my journey of faith. At some moments walking the labyrinth, a person would be beside me, walking on his or her own path right beside mine. Then our paths would diverge. I was reminded of close friends from certain points in my life, friends who shaped me and cared for me, but who have moved away and who I seldom see. Yes, we got to walk together for... 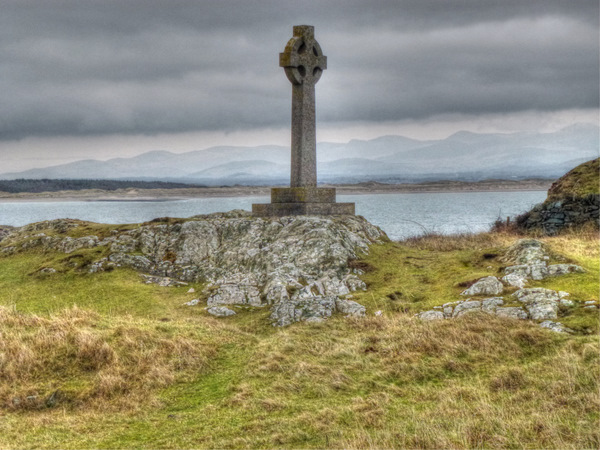 Jan, 58, spent a year in Britain when she was in her forties. It was a transforming experience in many ways. She described it like this:

In my forties I was running my own consulting business, my husband was an engineer, and our adult children had left home. A minister friend said to me that midlife is a time to take out your values and reexamine them. That certainly happened to me.

I began to question everything: my values, my work, my lifestyle, my relationship with God, my spiritual path. There was a dryness in my faith and in my life. My faith...

Celtic Christianity: pilgrimage and the Celtic sense of place 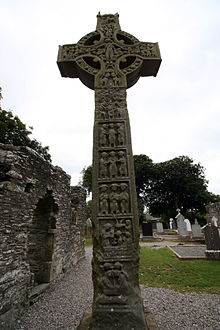 Celtic Christians found God everywhere, in the smallest, mundane household activity, in nature, and in sites where something special had happened to a saint. They saw every good thing as a gift from God, and they saw difficult experiences as a different kind of gift, a way to learn or a call to repentence.

The fire that warmed the hearth and lightened the darkness spoke clearly that God is light. The bread that filled the hungry belly spoke of God’s provision. The trees and animals spoke of God’s artistry and care for creation.

The Celts saw God clearly in nature. By no means...