Drawing Near to God with the Heart: God’s presence through the Holy Spirit 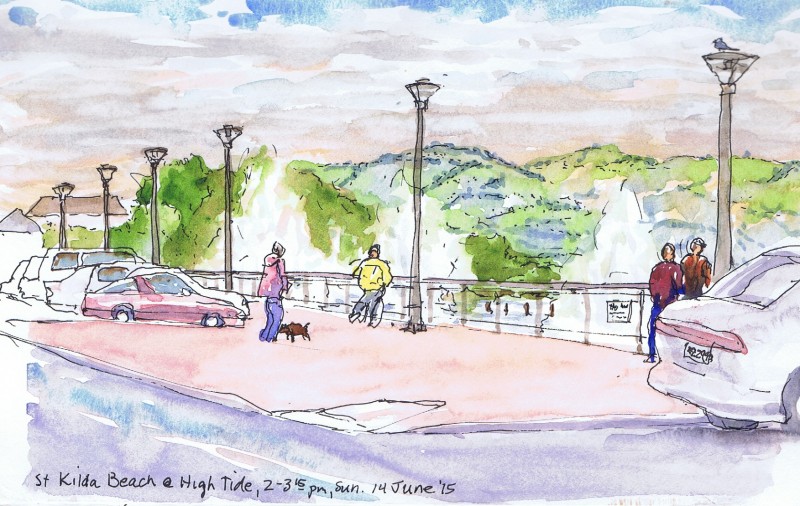 In the interviews for my midlife books, many people told of their new appreciation for the daily guidance of the Holy Spirit. They have grown, they tell me, in their ability to hear the nudging and prompting of the Spirit, and they have grown in their willingness to follow what they hear. They have come to realize that God knows much better than we do what needs to be done in the world. Anyone of any age who wants to draw near to God with the heart needs to do some pondering of the role of the Holy Spirit in everyday...

Trust and obey for there's no other way

Ten years ago my spiritual director began talking to me about trust in God. “Trust is something you need to focus on,” she said to me more than once. Several times after I described difficult situations and my conflicting emotions about them, she said, “You either trust God with this or you don’t.”

Her words about trust were like some obscure foreign language to me, maybe Sanskrit or Sioux. Sure, I’d been a Christian for several decades at that point. I’d studied the Bible and prayed in many different ways. I’d kept a Sabbath for many years and fasted many times. I’d...