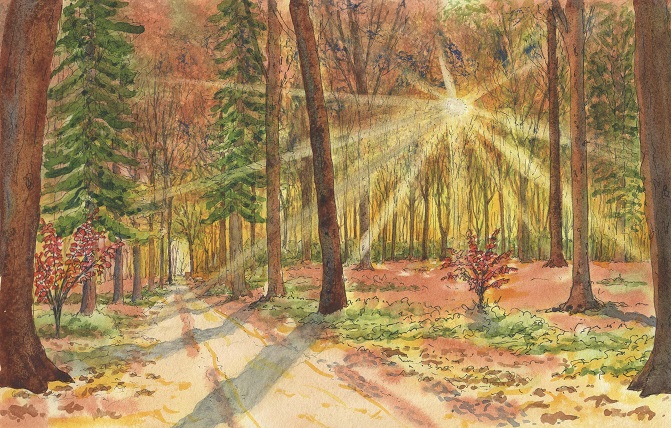 Something wonderful happened to me last Friday. I moved to the stage of grief called acceptance after 85 days of deep sadness about so many aspects of the virus. The timing of this acceptance is ironic and almost shaming. How can I stop my intense grieving and begin to feel better about life when my country is in such uproar? What’s wrong with me?

That’s been the theme of the past three months: What’s wrong with me?  Why for 85 days did I seem to feel sadder than almost anyone I know? I was also so, so tired. I know cognitively that...

Grief AND thankfulness: A story and some new words 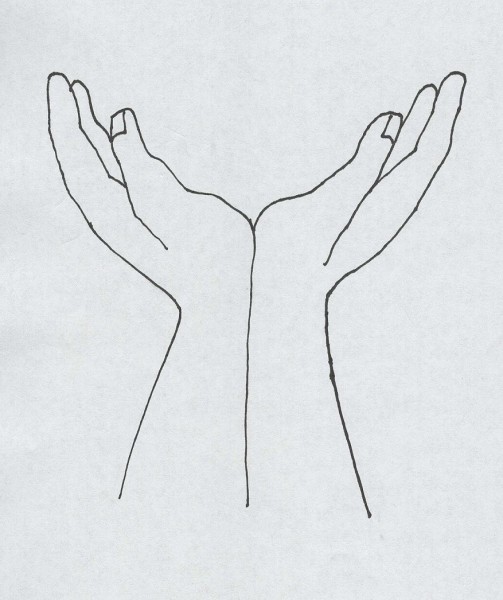 My dear friend Mike Purdy was diagnosed with stage four prostate cancer nine months ago. His body is responding well to treatment, but for his kind of cancer the treatment usually only works for a finite period of time. He gave a testimony at church recently about the ways God has worked in his life since the diagnosis.

He said that four words describe his journey: sadness, submission, gratitude and relief. He talked about each word in turn, and when he talked about his sadness, I could see many parallels with the way I’ve been writing about grief in this series of... 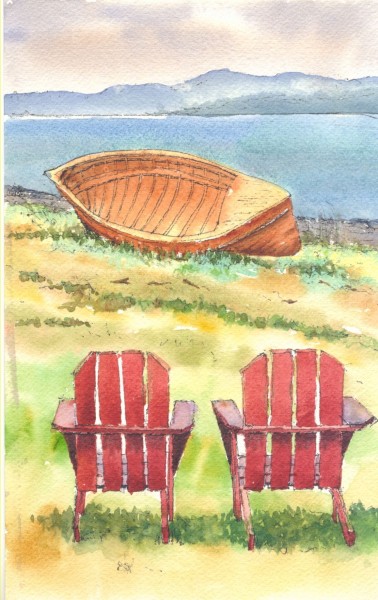 Back on February 20, when I started this series of blog posts on creative prayer, I mentioned that when I was a young adult, I was taught that prayer consists of adoration (or praise), confession, thankfulness, and supplication (or intercession). We used the acronym ACTS to be sure we hadn’t forgotten an aspect of prayer. Prayer, we were taught, was to done after studying the Bible in the morning at a desk. In addition, we were encouraged to pray ACTS prayers with others in prayer partnerships, Bible study groups, and worship services.

To my surprise, a few years later, I found I...

Listening to God in Prayer: Availability 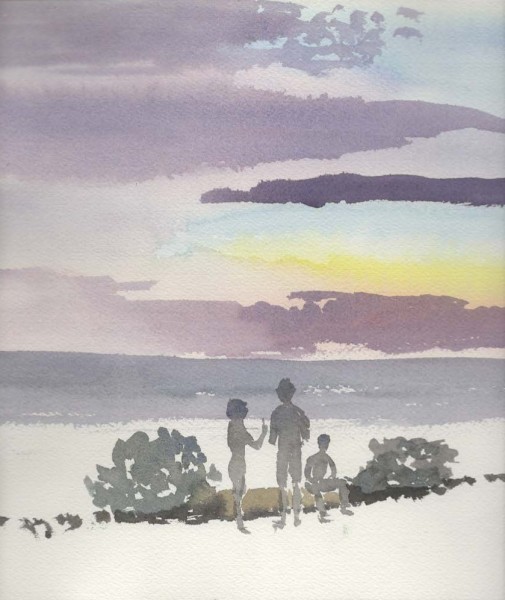 The contemplative prayer tradition has always emphasized listening and receptivity. Richard Foster points out the dangers inherent in this tradition. Foster believes that the most common danger is the separation of prayer from everyday life. In addition, he mentions the peril of devaluing intellectual efforts to articulate our faith and the tendency to become so individualistic that we neglect the community of faith.[1]

M. Robert Mulholland, Jr., Asbury Seminary professor, might respond to Richard Foster’s concerns this way: “A life of abiding in God is characterized by a heart whose deepest cry echoes and re-echoes through every aspect of its life –...