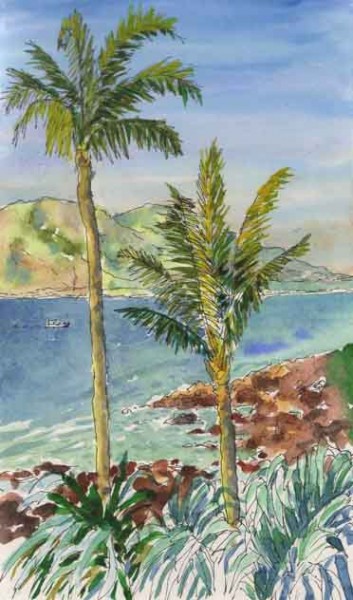 I’m going to give you a series of words and phrases. Think about the ways these words resonate for you.

You may have guessed that those words come from the story of Jesus walking on the Sea of Galilee on a windy morning. After the feeding of the five thousand, which had to be intense and exhausting, Jesus sends the disciples across...

Spiritual diary of sheltering in place: The lifeline of separating thoughts from feelings 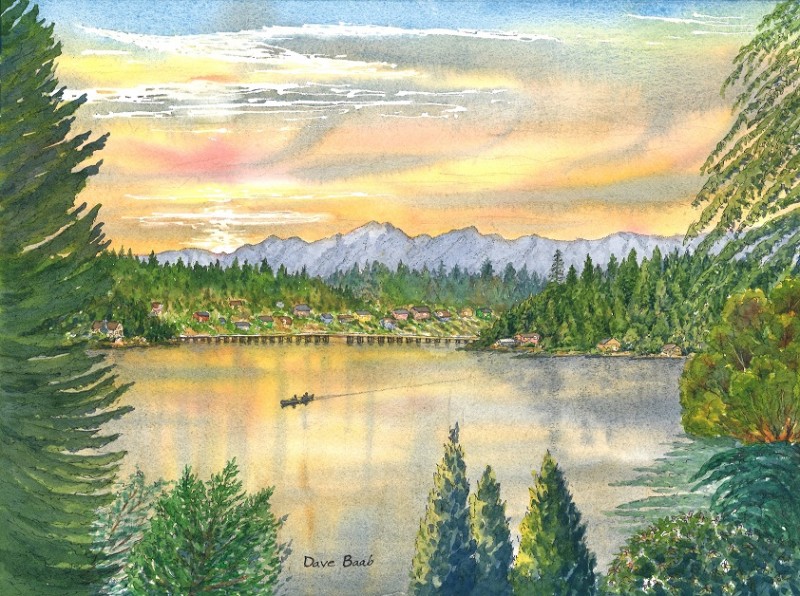 In January, 2015, my husband Dave had a bout of bronchitis that he never really recovered from. By June, he had seen a lung specialist and gotten a diagnosis. By September, he had a different diagnosis and a horrific drug that he endured for three months. Afterwards, his energy was still low, his lungs still hurt, and he just plain didn’t feel well.

In early 2016, my spiritual director referred me to a therapist to help me cope with the roiling emotions and thoughts I was dealing with. I had lost the energetic, caring husband I’d known for almost 40 years. I...

How I changed my perspective about autumn 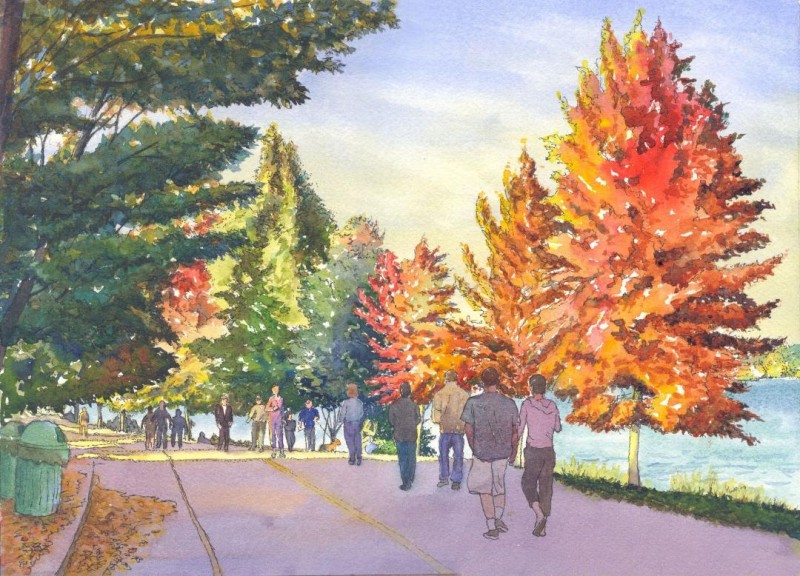 It took me two or three decades of Seattle winters before I started hating them. That’s pretty good, I figure.

People think it rains all the time in Seattle, but actually our rain is concentrated in the winter. Seattle averages 38 inches of rain per year, and 21 of those inches come in four months, November through February. Early November, of course, is when we go off daylight savings time, so November is a double whammy. The rain suddenly increases and the days suddenly end much earlier. Seattle winters are dark and wet, not just wet.

When I started disliking winter, I found... 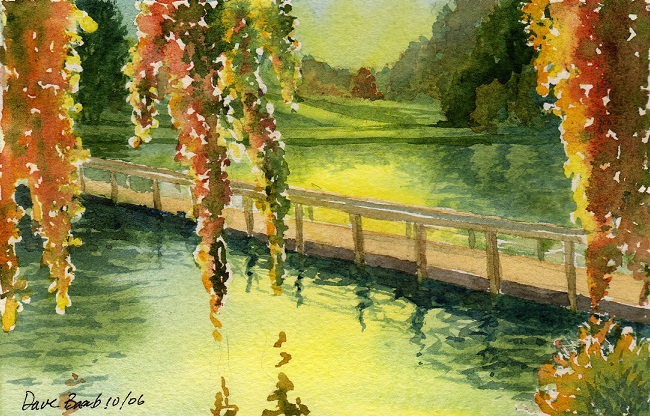 The “impostor syndrome” is a name for those feelings when we doubt our accomplishments and wonder if we’ll be exposed as a fraud. A friend of mine sometimes feels this at work, and she recently asked for prayer that she wouldn’t let this thief steal her joy in her job.

Two years ago I wrote a post on this blog using a quotation from American journalist Fulton Oursler (1893-1952): “Many of us crucify ourselves between two thieves – regret for the past and fear of the future.” He’s using that same notion that we can allow certain thoughts and perspectives into our...