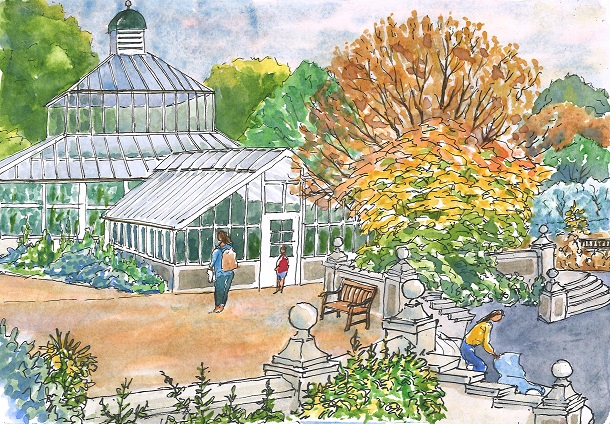 Some of Jesus’ disciples are terrified. Jesus has died, his body has disappeared, and some of the other disciples are saying they have seen him alive. The ones who haven’t seen him yet wonder if Jesus has become a ghost, and they don’t know what to do with their questions and strong sense of loss.

Then Jesus appears among them.

When they see him, he does look like a ghost to them, so Jesus asks them to touch him. He requests something to eat, affirming that he’s still living in a body. Then he teaches them from the Old Testament scriptures about the...

Spiritual diary of sheltering in place: a kite string as a lifeline 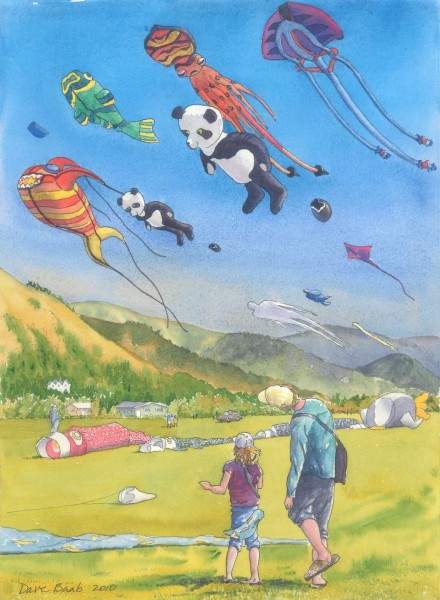 In a prayer letter about her ministry, a friend of mine described her angst as a teenager. Her sister knew that she wanted to be a teacher, but my friend wasn’t clear on what she wanted to be and do, and she felt shame that her ambitions weren’t clear to her. Toward the end of her college years, God spoke to her in a picture:

“First I saw an arrow and felt God say, ‘See, this is like your sister, keenly focused on a single target that she’ll hit right on the mark.’ Next, I saw a kite swaying in the wind...

Spiritual diary of self-isolation: the lifeline of God’s constancy

In this strange, unsettled, constantly-changing time, Psalm 130 gives us a beautiful reminder of God’s constancy and God’s invitation for us to bring everything in us into God’s presence.

Out of the depths I cry to you, O Lord. Lord, hear my voice! Let your ears be attentive to the voice of my supplications! (verses 1 and 2)

I don’t know about you, but my rate of crying out to God has dramatically increased in the past month. It is right and good to do that. We are not the first people to be bewildered and scared about what’s going on. We must not criticize ourselves for...