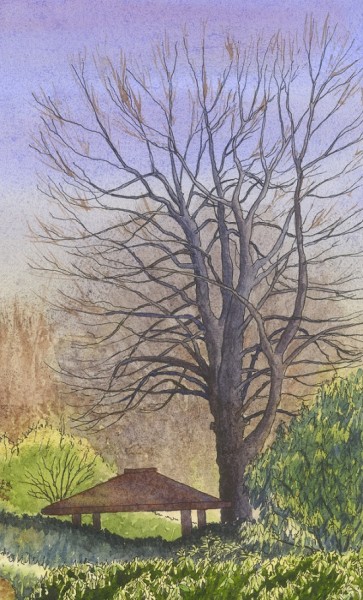 Lament is a big part of my prayers these days. In my lifetime, I have never experienced so much sadness, grief and pain when I look around at our world. Maybe if I had lived in Europe during World War 2 or Rwanda during the genocide in 1994, I might have had this much to lament.  But this pain is unprecedented for me, and lament prayers come easily these days.

My American friends and family members have just celebrated Thanksgiving, and I know they spent some time thinking about what they are thankful for. We have entered Advent, a season of looking...

Grief AND thankfulness: The role of lament 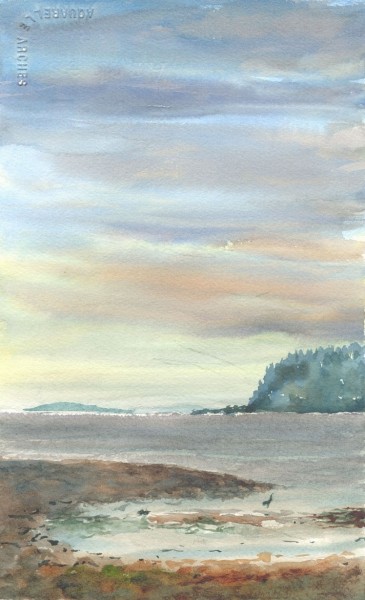 As a young Christian in my twenties, I was taught to pray using the ACTS pattern: adoration, confession, thankfulness, supplication. Several decades had passed before I realized the prayers in the Bible, especially in the Psalms, contained other prayer components, such as lament, silence and statements of trust. (I wrote a blog post about that.)

For the past two months, I’ve embraced the challenge of holding grief in one hand and thankfulness in the other hand. For the hand that’s holding grief, I have been wondering what exactly is the connection with lament. Are lament and grief the same? Is lament the... 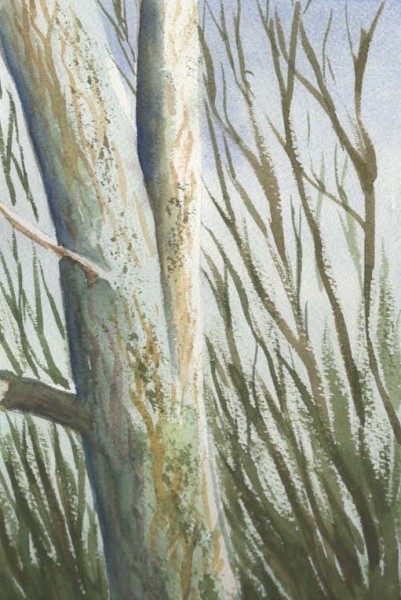 I fell in love with the book of Jeremiah in my early twenties. Ever since I hit puberty, I had felt that my emotions were unruly, confusing and sometimes overwhelming. I found a soul mate in Jeremiah, who (in God’s presence) cursed the day he was born and even cursed the man who brought the news of his birth to Jeremiah’s father. Jeremiah shouts at God, “Why did I come forth from the womb to see toil and sorrow, and spend my days in shame?” (Jer 20:14-18).

Jeremiah obeys his call to be God’s prophet, but he is not at all...

I’ve been writing about ACTS prayer (adoration, confession, thanksgiving, supplication). Last week I compared ACTS prayer to the Psalms, and noted that lament prayers are common in the psalms, but ACTS leaves no room for lament. In fact, lament is pretty rare in most kinds of prayer today.

A few weeks ago I was on our church’s roster to do the “prayer for others” in Sunday worship, and I decided to try a lament. I chose a psalm of lament, Psalm 10. That week I had read a powerful article about the record number of displaced people in our time. It seemed...