Esther de Waal, in her book Living with Contradiction: An Introduction to Benedictine Spirituality, uses the language of paradox and contradiction to describe Benedict’s genius as he interprets the Gospel of Jesus Christ into everyday life. We are called to find God in this place and to seek the peace and discipline of stability, yet we are also called to grow and change and be willing to move. We are called to welcome strangers and accept them for who they are, yet we are not called to change our own priorities as we welcome them.

Many, including de Waal, use the word...

As John pointed out in his story about visiting a Benedictine monastery, work and prayer are linked in monastic life in a compelling way. Benedict, with his very practical view of life, saw clearly that most people find it very difficult to pray all day long. Work is the best way to fill the time when not praying. And yet work is more than something to fill time or make money; work is the fruit of prayer, a sacrifice to God, and a way to make Christ known in the world.

How greatly this view of work differs from the view that...

We saw the significant role listening plays in fulfilling the vow of stability,Benedict's first vow: God calls us to listen to his voice in this place and in the midst of these commitments. In addition, we cannot embrace Benedict's second vow, conversion of life, without listening to God’s leading. Listening is also at the center of third vow, the vow of obedience.

We may think that a monk or a nun has a commitment to obedience that is totally different than ours because they are called to obey the instructions of the head of their monastery. What lies behind their obedience to... 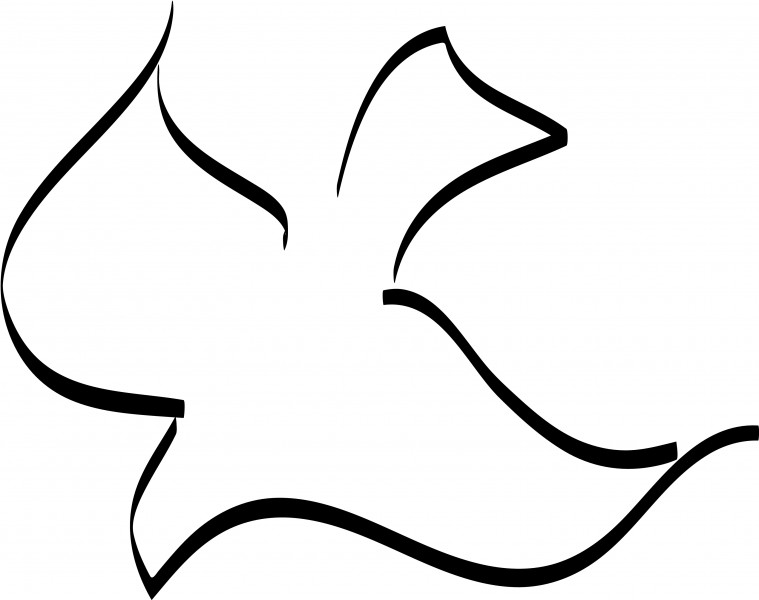