Oddly enough, out of the five aunts I had, two of them worked full time. One was a secretary, like my mother had been before she got married, and the other one was a teacher. So as a child I dimly understood that some women – a very...

Stories I ponder: We are necessary and superfluous 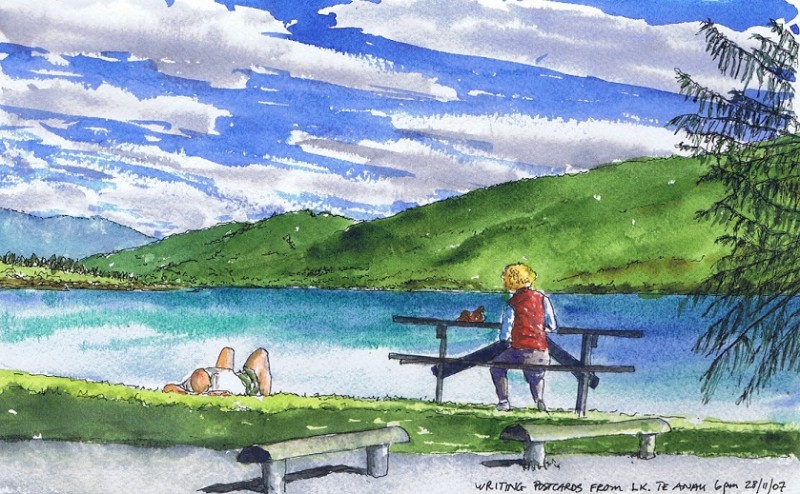 More than 30 years ago, my husband and I lived in Israel for 18 months, experienced the Sabbath day, loved it, and adopted a Sabbath pattern when we returned to the US. We did this entirely on our own. In the early and mid 1980s we didn’t know of any other Christians who were interested in the Sabbath except as a quirk of Jewish culture.

In the late 1980s and then into the 1990s, Christians began writing about the Sabbath. Both Marva Dawn and Eugene Peterson were influential. After our years of observing a Sabbath with no support from others, Dave and...

Stories I ponder: My mother and her sister 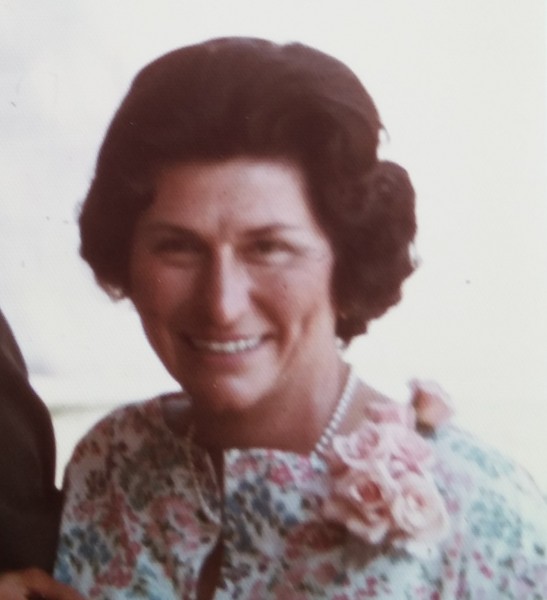 My mother had three brothers, and throughout her childhood she longed and prayed for a sister. The miracle happened when Mom was 11.

The year was 1935, and Missouri was still gripped with the effects of the Depression. Mom lived on a farm, and her parents worked very hard and still struggled financially. My grandmother was extremely busy with cooking, sewing, growing vegetables, canning, and raising chickens. Mom did a lot of the daily care of her beloved baby sister, Marianne.

When Marianne was 16 months old, she got sick with a fever. She began to have seizures and suddenly died.