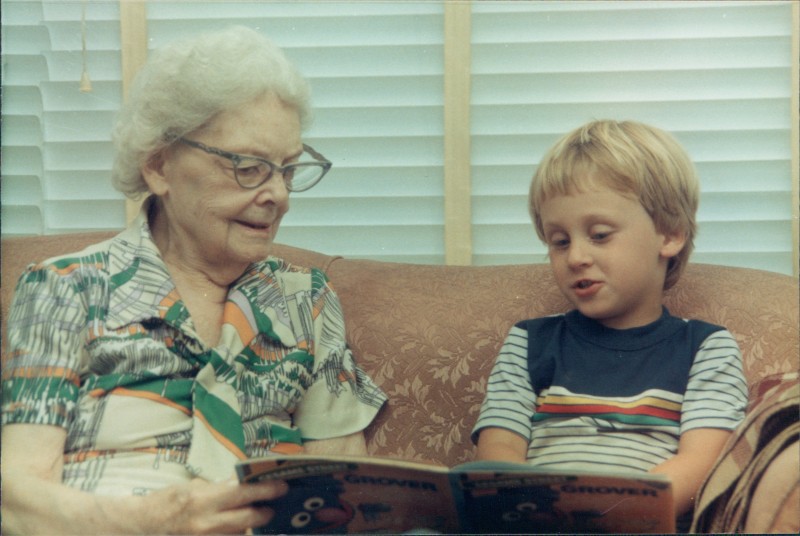 I was indirectly named for my Aunt Lynn. I say “indirectly” for two reasons. She was actually my great aunt, and her name was Evelyn. My dad, her nephew, called her “Aunt Lynn,” so my brother and I were taught to address her that way.

My dad’s middle name was Lynn, after his aunt, so I was actually named after my dad. My mom added the “e” at the end of my name, because she read in a baby book that the “e” was necessary for a girl. Many times in my childhood I wished she hadn’t bothered with the “e” because... 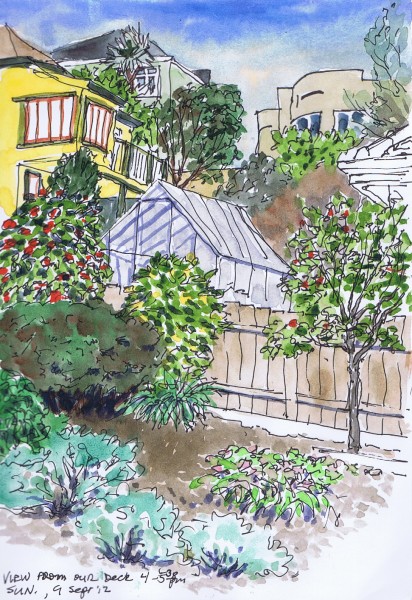 First post in a new series - Stories I ponder: The tulip 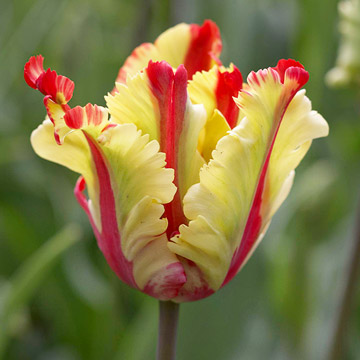 About fifteen years ago we lived in a house in Seattle with a rockery in the front yard. Two big heather plants spread across the rockery with their lovely purple flowers. I decided to get some lavender tulips to go with the heather, and I planted a couple dozen of them one year in the fall.

Spring came, and the tulips broke through the soil and inched their way taller and taller. I couldn’t wait to see how the flowers would look with the heather.

I watched every day, and one by one the tulips bloomed, so lovely. Two beautiful lavender tulips, then... 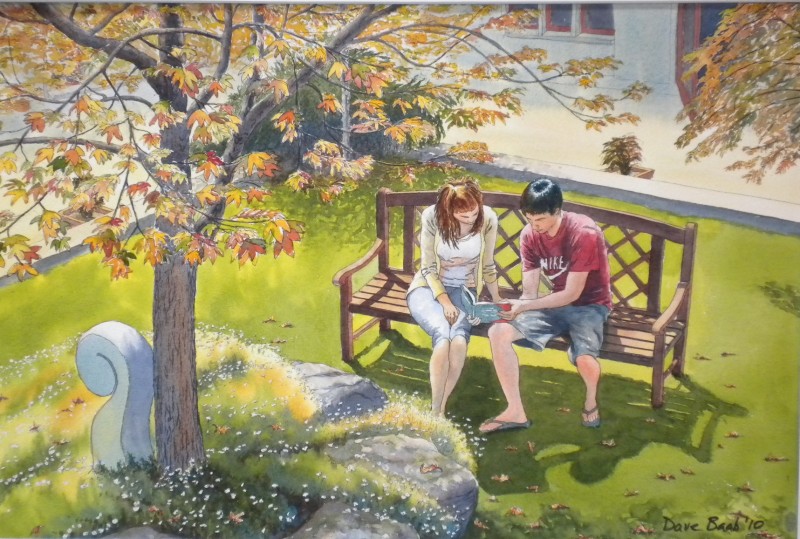