Jesus frees us from bondage at Easter I have always loved Easter. As a child, it meant a new dress. Most years my mother and I pored over a clothing catalog, and I got to make the final decision. Easter meant a special meal including the pineapple/orange/coconut salad that tasted so good with ham. My beloved grandmother was born on Easter, and I often thought about how her caring personality fit with the mood of this amazing day of joy, celebration and love.

Later I learned about the deeper meaning of Easter. Jesus destroyed the power of death by dying and being raised from the dead, which gives us... 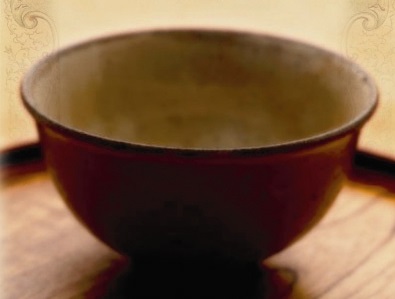 Anna is a skilled musician and music leader. A few years ago she felt called by God to fast from music for a year. She had no idea why, but the urging from God was strong. As the year went by, she found herself engaging in new forms of intercessory prayer. Now, long after the music fast ended and music is again a major part of her life, these forms of intercessory prayer have remained significant for her.

If you’re hungry for more of God, try fasting. Anna describes fasting as “tying a ribbon around my finger to remember God.” When we...

Maureen is 45 years old. She speaks at retreats, serves as a spiritual director for several individuals, and frequently teaches at her church.  Twice she has spent several days at a monastery.

It makes sense that I was around 40 when I first went to stay at a monastery. I was ready to explore God in new ways, not just through the mind. The time at the monastery helped me experience God in ways that were less cerebral, less focused on ideas about God, more focused on the ordinary stuff of life, the rhythms of work, play, and prayer. I experienced the...

Esther de Waal, in her book Living with Contradiction: An Introduction to Benedictine Spirituality, uses the language of paradox and contradiction to describe Benedict’s genius as he interprets the Gospel of Jesus Christ into everyday life. We are called to find God in this place and to seek the peace and discipline of stability, yet we are also called to grow and change and be willing to move. We are called to welcome strangers and accept them for who they are, yet we are not called to change our own priorities as we welcome them.

Many, including de Waal, use the word...