Grief AND thankfulness in my conversion story 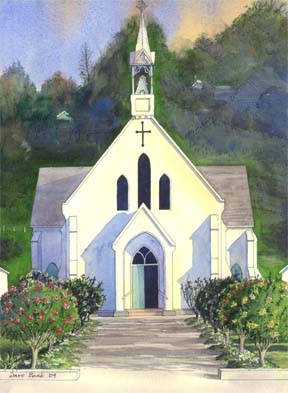 I attended church almost every Sunday of my childhood. My dad was a faithful Episcopalian, and my mom fell in line with his commitment. Because my dad was in the military, we moved A LOT (12 houses in my first...

Grief AND thankfulness: a beautiful poem for the New Year and New Decade 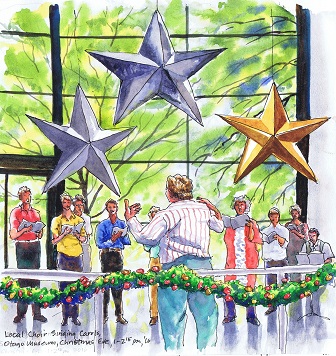 When I think about 2020 and the decade to come, I feel a huge mix of grief and thankfulness. For weeks I’ve been pondering how to write about it. Then I got a Christmas letter with a poem in it that helps me describe what I’ve been thinking about. This is a nativity homily from more than 1300 years ago. Saint Isaac the Syrian (also known as Isaac of Nineveh) lived from about 613 A.D. to about 700. As you read it, notice the resonance with the issues we face today.

This Christmas night bestowed peace on the whole world; So let no...

Grief AND thankfulness at Christmas 2019 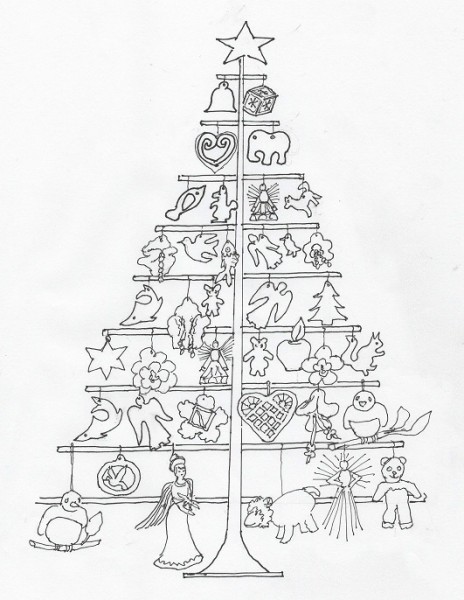 When I was a young adult, I read a book that changed my life: Rich Christians in an Age of Hunger by Ronald Sider. I learned about the great disparities in patterns of poverty and affluence around the world, and for the first time I saw the gap between my affluence and the poverty in developing nations. I learned that 25,000 children each day die from the effects of hunger. That’s more than 1,000 per hour, more than 150 per minute. That figure haunted me.

My husband Dave read the book too, and it influenced our prayers, financial giving, and lifestyle habits...

Grief AND thankfulness in the Christmas story 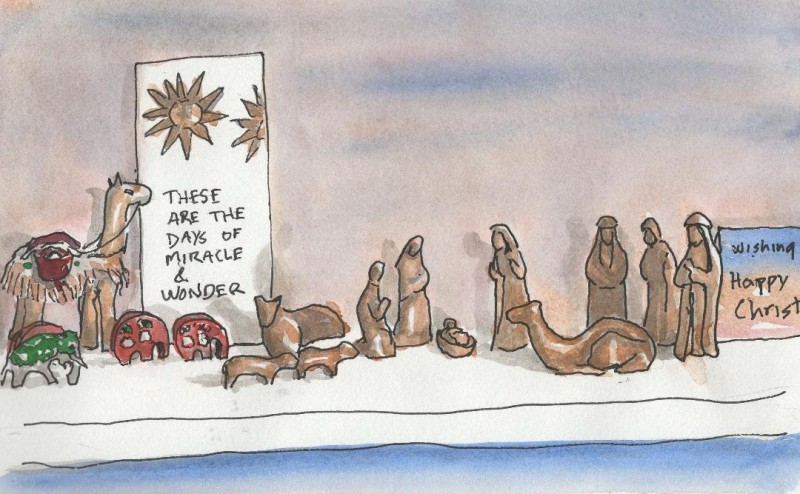 As a child I loved the carol “We Three Kings of Orient Are.” I loved the song’s two main themes: the perseverance of the wise men in following the star and the symbolism of each of the three gifts: gold to crown a king, frankincense to anoint a king (Messiah means “anointed one"), and myrrh for burial of the redeemer of the world. I understood the significance of the themes of this song by late elementary school. Even in junior high and high school, when each year I grew more distant from God, “We Three Kings” would remind me of the...