When fear, ego and ambition drive the bus 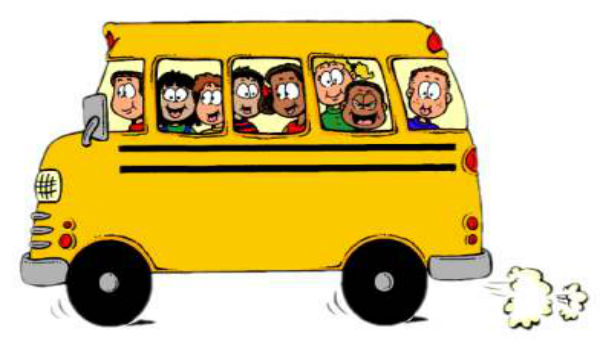 Way back when the world was young, I thought the actor Don Johnson was cute. So when I saw an interview with him in Parade Magazine last month, I read it. He talked about his latest film project and his daughter for most of the interview, but at the end the interviewer asked if there is anything in his earlier life he would like to change. Here’s his answer:

I wish I had become a little more aware of how full of fear, ego and ambition I was, and how I let a lot of that drive the bus.

Drawing near to God by noticing patterns

The human brain loves to find patterns even when none exist. This explains the popularity of conspiracy theories, some of which must be false. (Only some of them? See, I can’t say, “all of which are false”! I love patterns and categories as much as the next person!)

We can use the human love of patterns to nurture our prayer life and to help us observe the pattern of our spiritual growth. Here are three ideas:

1. “Word for the year.” Some people advocate picking a word in January that you want to have as the theme for your year. My experience is...

Good listening is not enough to make a good conversation 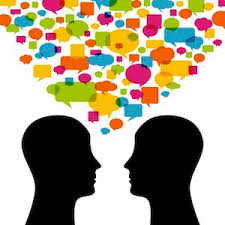 After four years of focusing a lot of my pondering and writing on good listening skills, I was quite struck by these biting words from broadcast journalist Barbara Walters in her 1970 book, How to Talk to Practically Anyone About Practically Anything:

I happen to disagree with the well-entrenched theory that the art of conversation is merely the art of being a good listener. Such advice invites people to be cynical with one another and full of fake; when a conversation becomes a monologue, poked along with tiny cattle-prod questions, it isn’t a conversation any more. It is a strained, manipulative...

Many months ago, a friend of mine was asked to lead music at an international conference. She was happy to say yes, and she immediately contacted people who had helped her lead music at conferences in the past to see if they would be willing to come along and help. None of them were available.

She prefers to lead singing with a team rather than alone, even though she is quite capable of doing it alone, so she wondered what to do next. Should she cast the net wide and contact everyone she knows who leads music? Or should she pray and...