Nurturing friendships in a cellphone world: Friendship as action 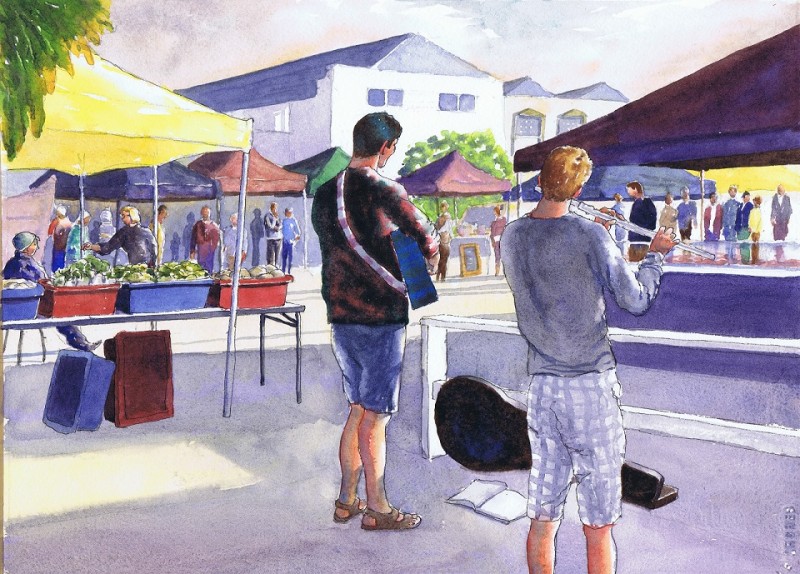 The story of the good Samaritan (Luke 10:25-37) has profound implications for friendship. (Last week I described the significance of Jesus’ question to the Pharisee about being a neighbor.)

The challenge in friendship isn’t to figure out who is a friend. The challenge is to grow in ability to act like a friend. The actions that nurture friendships are intentional practices. These intentional acts of being a friend are rooted in the understanding that human friendship is an invitation to participate in the love that the three persons of the Trinity have for each other and the love that the triune God...

Nurturing friendships in a cellphone world: Who is my neighbor? 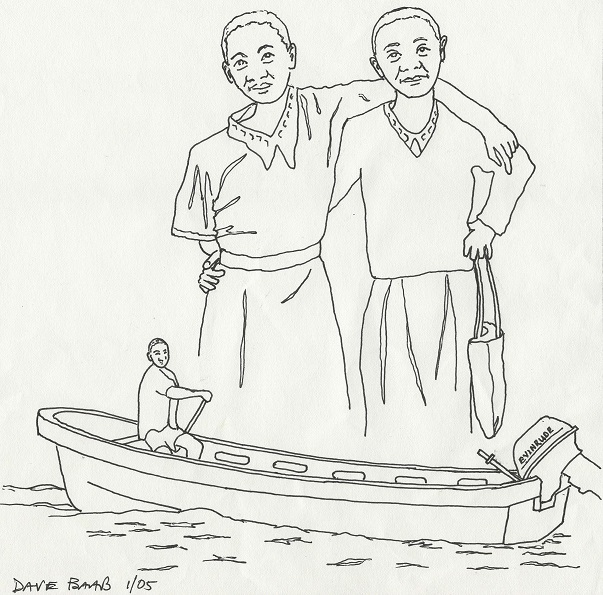 The story in Luke 10:25-37 about the good Samaritan is one of the best-loved stories of the Bible. The story and Jesus’ words before and after he tells it provide helpful teaching about the kind of intentionality in friendship to which God calls us.

Most readers focus on the drama in the story: the man who is beaten up and robbed, the people who pass by on the other side of the road and the Samaritan who unexpectedly gives aid and demonstrates care and concern across cultural and ethnic boundaries. I love the story in itself, but I’ve always been equally interested... 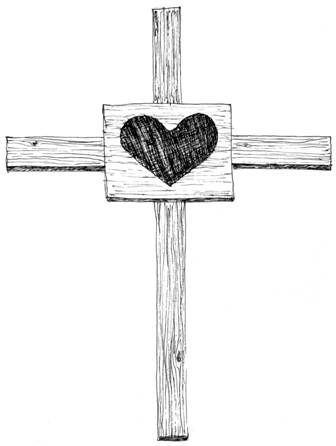 What difference does it make for human friendships that we are invited to be friends with Christ? (I wrote last week about Jesus’ invitation to us to be his friends.)

First and foremost, if our human friendships mirror the intimacy between the three persons of the Trinity, as well as reflecting the friendship between Jesus and humans, then we aren’t inventing friendship. Instead we are entering into something that is already happening and something that was patterned into us at creation because of the fact that we are made in God’s image. 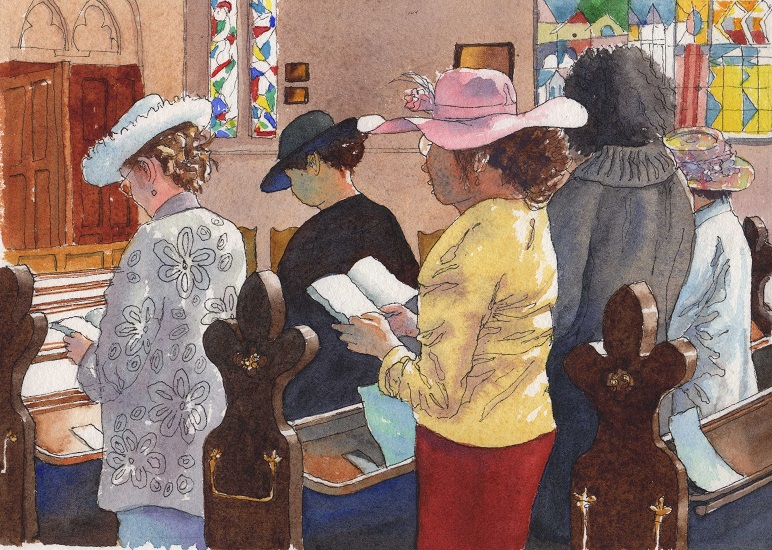 On his last night with his disciples...