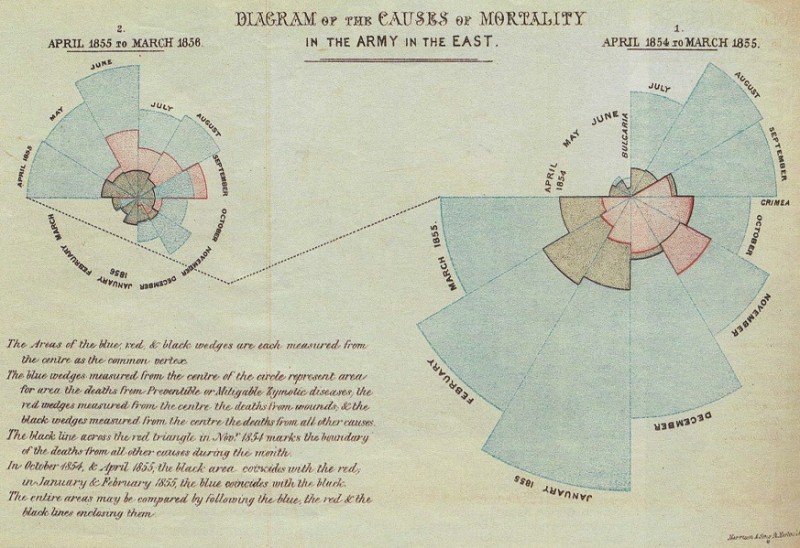 Later, when I began to love learning about places, I associated her with being a nurse during the Crimean War (1853-1856). I found the... 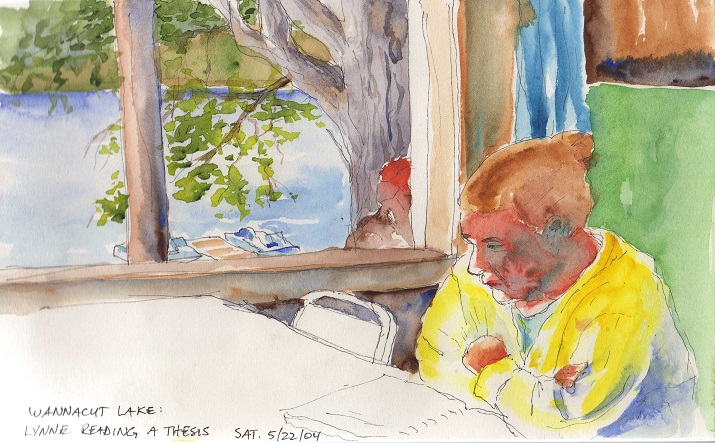 I’m honored to have lived in the country where women got the vote first, but for either the... 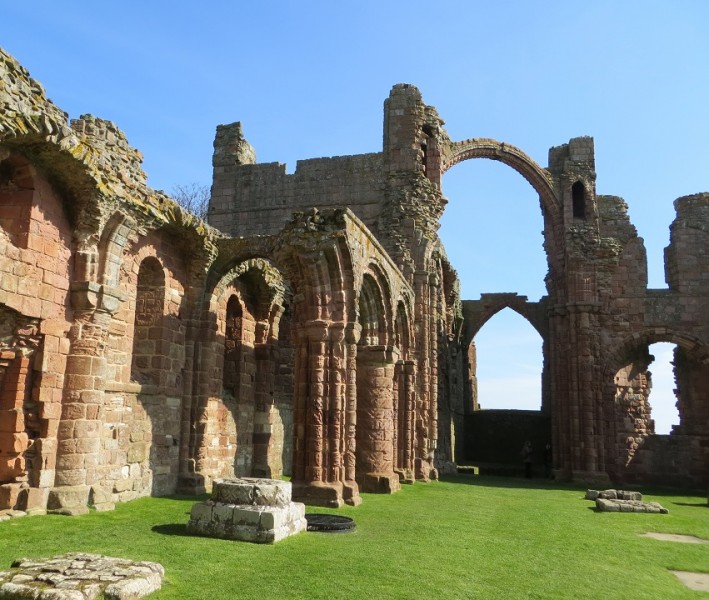 First post in a new series: Nature speaks about God 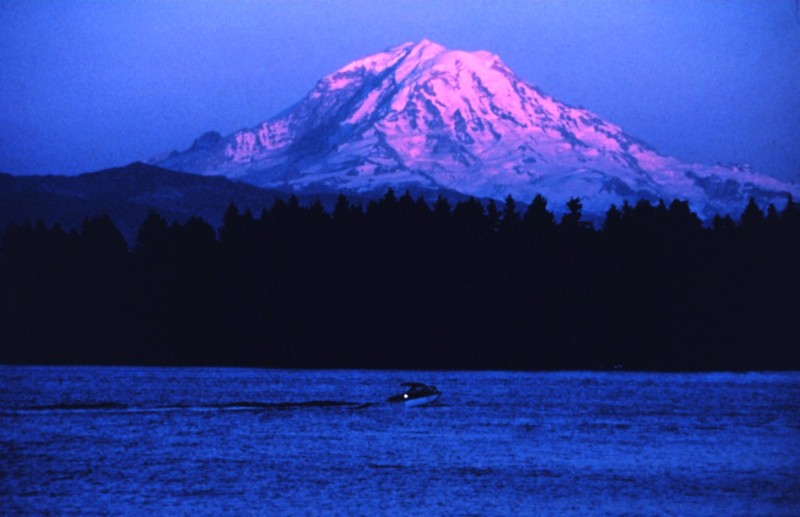 I was 15 the first time nature spoke to me. We had lived in southern Virginia while I was in junior high school. My dad was stationed at Langley Air Force Base, and right before I turned 15 he retired from the air force. My parents decided we would move to the West Coast.

We traveled by way of Toronto, Michigan, Missouri, Texas and Colorado, pulling a 14 foot trailer behind our Dodge. We visited grandmothers, cousins, aunts and uncles, and family friends. For a teenager, six weeks of close intimacy with her family, while driving 8,000 miles and mourning the loss...