Quotations I love: The answer is in a story 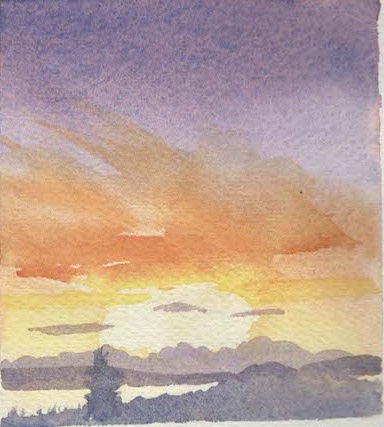 “The answer is in a story and the story is being told.” —Pádraig Ó Tuama, poet, theologian, mediator, and leader of the Corrymeela Community in Northern Ireland [1]

There are a handful of people in my life who really bug me. I’ve heard that when people irritate you or make you mad, you should look at your own life to see if something you don’t like in yourself is being revealed. I’ve done that. I’ve talked about my relationships with these individuals in spiritual direction and therapy, and I have gotten some insight, but not very much.

Year after year, these relationships continue to be... 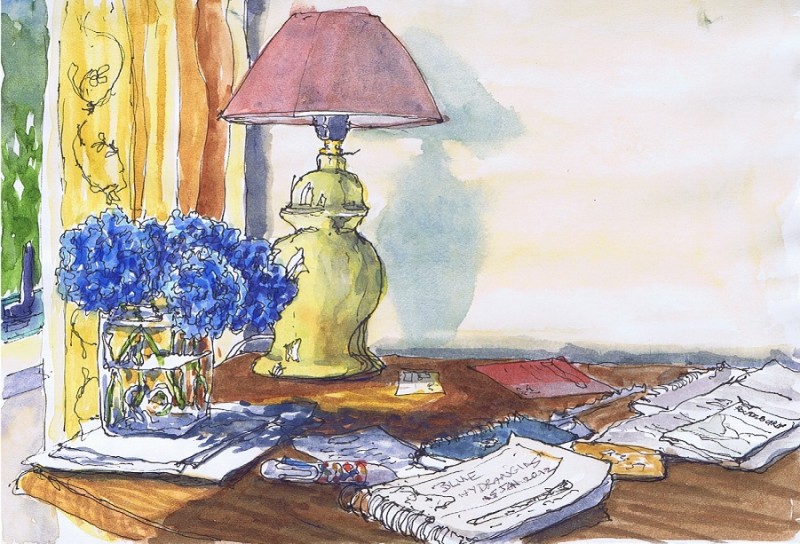 I was in my early thirties when a friend said she had come across a very helpful quotation. “Anything worth doing is worth doing badly,” she said. She told me she had been raised to do things well, and she found living up to that standard to be paralyzing. She talked about the fact that she never wrote thank-you notes after her wedding because she knew they had to say something kind about the present, and she wasn’t able to do that. So she did nothing.

She told me that she had learned to write, “Thanks for the present,” then sign her...

Quotations I love: Bruce Springsteen on limits and possibilities 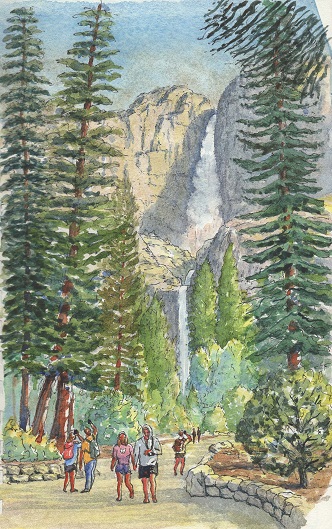 In my zoom women’s group this past week, the conversation was all about who had already gotten the vaccine and how/when the others would get it. These dear friends in my group are all in Seattle, while I am in New Zealand. The situation with covid in the United States, the United Kingdom, and many other countries right now demonstrates a fascinating combination of limits and possibilities. The virus is still roaring, and people need to lead limited lives, but with each passing day, more people have received the vaccination and have hopes of regaining some freedom.

I love these words from...

Living free from covid while people I love suffer 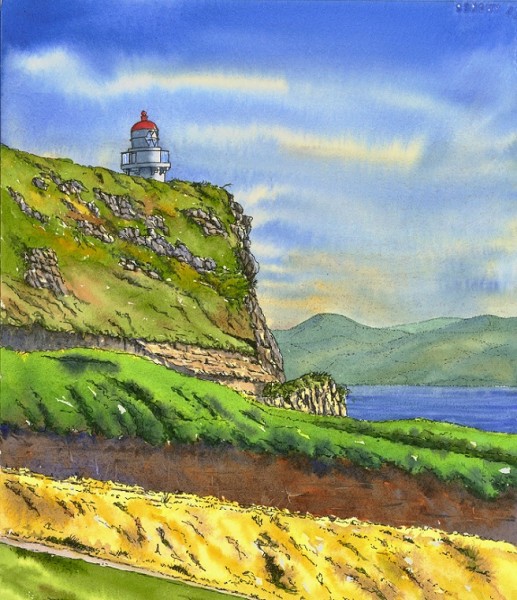 The Seattle area leads the country in percentage of people who feel sad. According to an article in the Seattle Times, “Of the slightly more than 3 million people age 18 and older in our metro area, an estimated 1.5 million were feeling ‘down, depressed, or hopeless’ at least a few days over the previous week.” You’ll probably say, oh, it’s that terrible dark and rainy weather in Seattle in December. However, the Seattle area was effectively tied with the Phoenix area, which of course is much, much sunnier than Seattle in December. My heart goes out to all the sad...