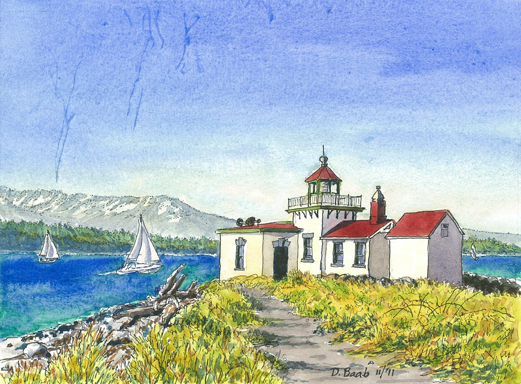 I read Dakota: A Spiritual Geography in 2001, soon after Kathleen Norris released it. In fact, I devoured it. She talked about how her spiritual life, her prayer life, was impacted by the... 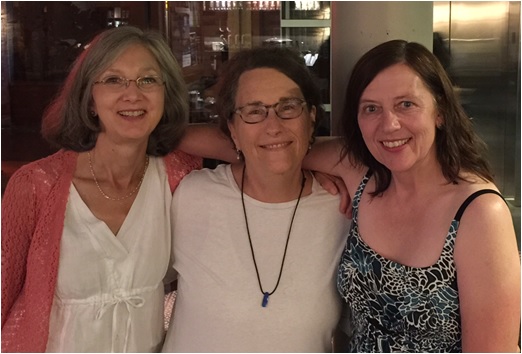 Recently I got together with two old friends. We met 40 years ago next month! As old friends do, we talked about our children, our parents, our siblings. At some point, we moved onto the subject of praying for the needs of these central people in our lives. One of my friends enthused, “My favorite way to pray for the people in my family is to use that prayer from Colossians chapter 1, about being filled with the knowledge of God’s will in order to live lives worthy of the Lord. I pray it for my kids, and I often pray... 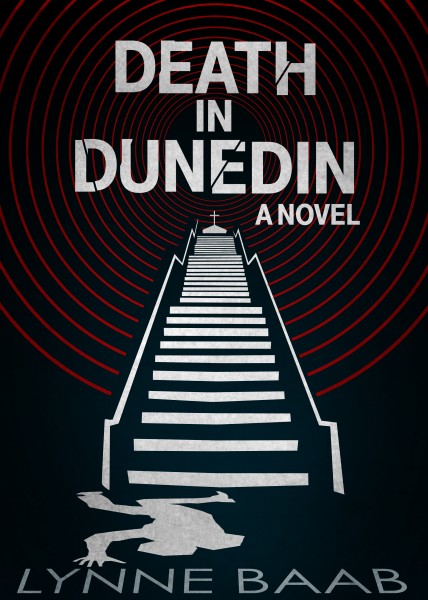 This week I published a novel, a murder mystery set in Dunedin, New Zealand, my adopted home town. The title is Death in Dunedin. Like me, the main character, Lena, is a Presbyterian minister from Seattle who moves to Dunedin, New Zealand. Her story diverges from mine pretty dramatically at that point. She’s on a church exchange, and soon after her arrival she finds a dead man in the church parking lot.

Since I normally write non-fiction, I want to spend a little time reflecting on the differences between writing fiction and non-fiction.

I LOVE studying something and then helping someone else learn...

Trust and obey for there's no other way

Ten years ago my spiritual director began talking to me about trust in God. “Trust is something you need to focus on,” she said to me more than once. Several times after I described difficult situations and my conflicting emotions about them, she said, “You either trust God with this or you don’t.”

Her words about trust were like some obscure foreign language to me, maybe Sanskrit or Sioux. Sure, I’d been a Christian for several decades at that point. I’d studied the Bible and prayed in many different ways. I’d kept a Sabbath for many years and fasted many times. I’d...