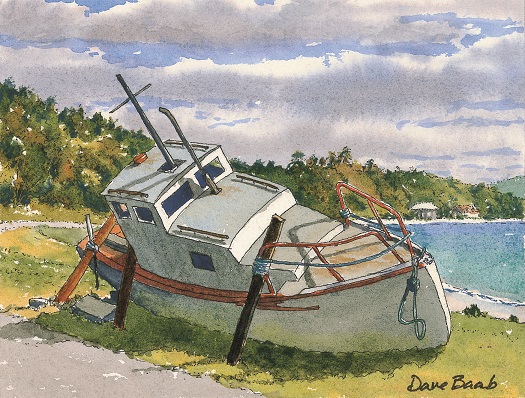 “I’m just tired. I think America is essentially an optimistic country. That’s the nature. ‘A more perfect union’ is an optimistic thing to say. We’re all just tired.” —Stephen Colbert, host of The Late Night Show [1]

Sadly, I can’t remember a time when so many people have told me they are tired and discouraged. I... 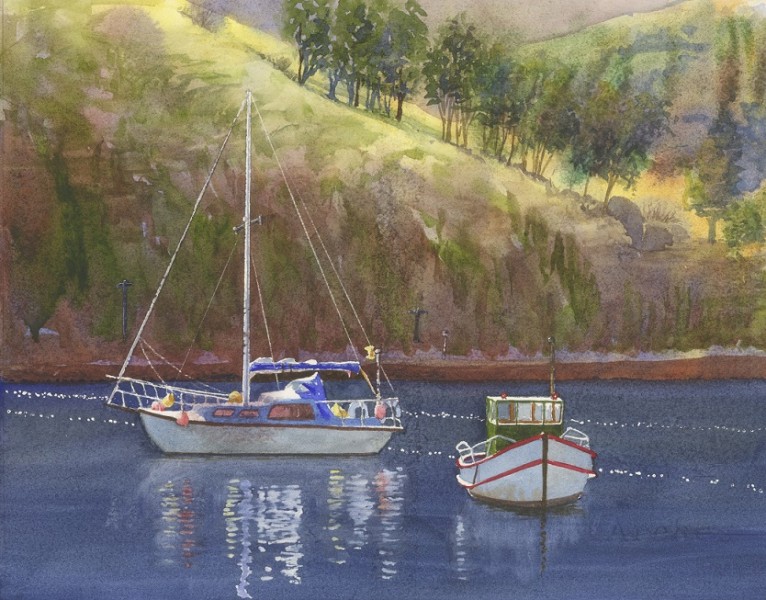 Back in 2014, a wonderful Australian friend, Darren Cronshaw, co-wrote a book that I really appreciated. The title is a made-up word, “Sentness,” which refers to John 17:18, Jesus sending us into the world as he was sent. “Sentness” – making the verb “sent” into a state of being – captures a lot about how we live in the world. The subtitle gives further helpful vocabulary: “Six Postures for Missional Christians.” Darren and his co-author, Kim Hammond, want us to think about our posture as Christians – the way we stand in the world, our approach or attitude. 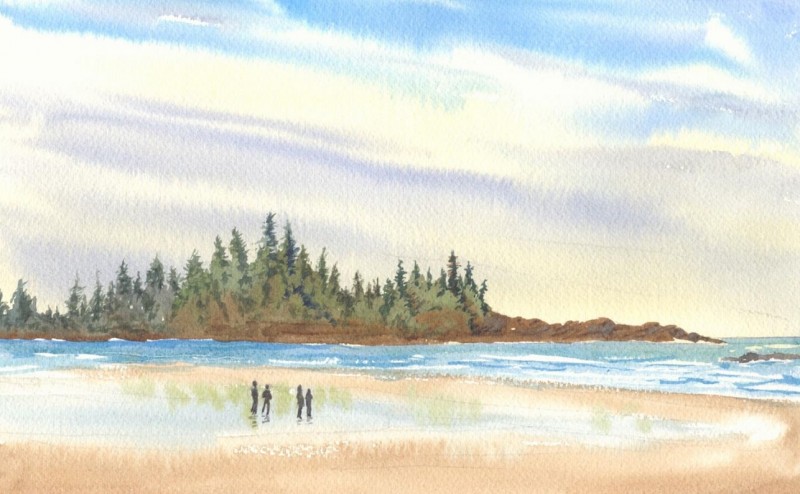 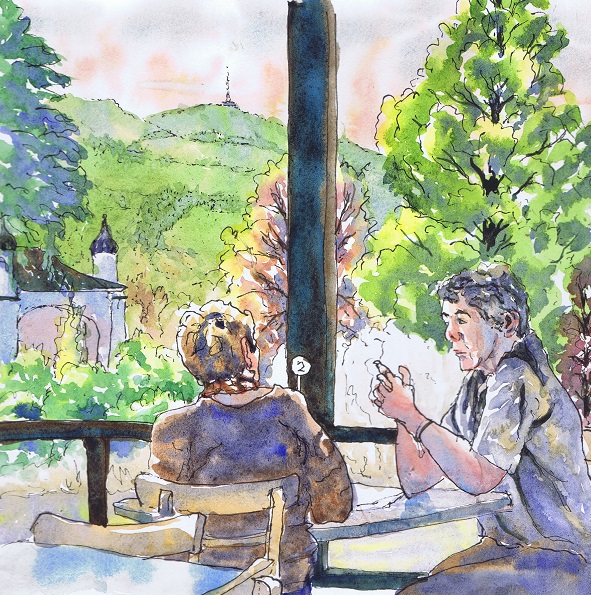