Holy Spirit disruptions: Other people’s decisions belong to them 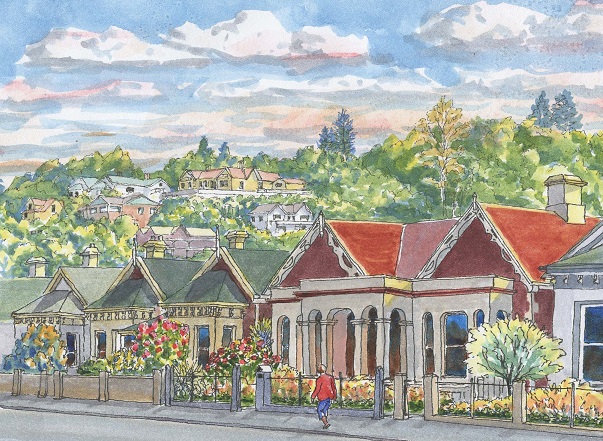 In early 2003, our older son called us from Tokyo to ask our advice about whether he should ask his girlfriend to marry him. They were both 22 years old, and they were living with his girlfriend’s parents in Tokyo. They met at age 20 in Seattle, when she came from Japan to do an AA degree at Seattle Central Community College. When they both graduated at 21, she with her AA and he with his BA from the University of Washington, they headed to Japan so he could experience her culture.

My husband Dave and I were very impressed with her,... 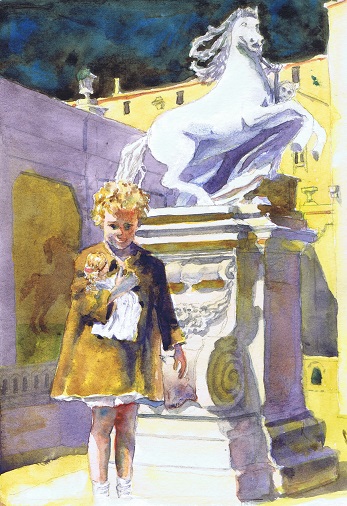 About 30 years ago, I read a book that has given me food for thought ever since, Anger: The Misunderstood Emotion by Carol Tavris. Anger, Tavris argues, is essential for human flourishing because anger provides the energy to work for justice. All the great social justice movements in history – such as the abolition of slavery, women’s vote, and civil rights – were fueled by anger at injustice and its impact on human lives. After reading Tavris’s book, I began to identify symptoms of anger in my body, so I improved at noticing the early signs of anger (in my stomach... 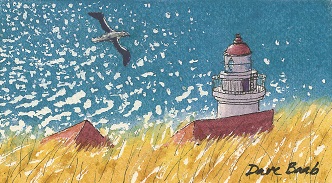 When I was a kid, being “nice” was super-important. The word “nice” covered so many areas of life: how you dressed, how you talked, how often you offered to help your parents or other adults, whether you were “seen and not heard” when parents were trying to talk to friends, and whether you played well enough with other children that you didn’t need parents to intervene in conflicts. Being “nice” involved going to church, but in my family we never talked about God at home, and we never read the Bible, so as a child I didn’t make a big connection... 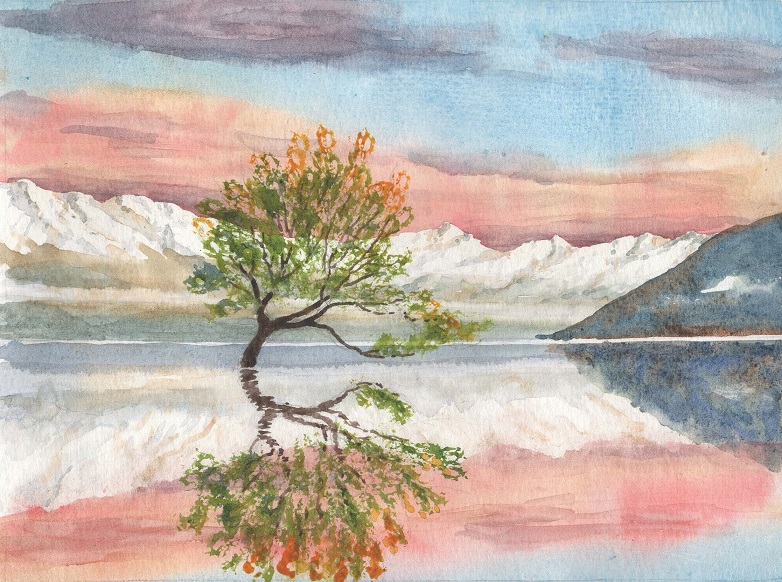 I am almost finished re-reading the alphabet mystery series by Sue Grafton. Actually, when I got to “V is for Vengeance,” I realized I had missed it, so that book was a read, not a re-read. Grafton’s sleuth, Kinsey Millhone, has become a friend over the years as I have read the series several times. She’s not a close friend, evidenced by the fact that the last time I re-read the early books was about a decade ago, but I enjoy her quirks and the details she observes that I would miss.

For other books, the main character, or one of the...