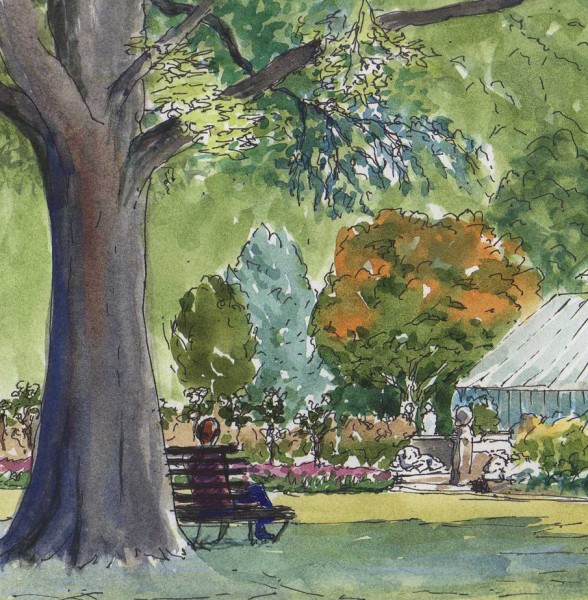 I used to have a joke that expressed my longing to hear God’s voice clearly. When I wanted to know what to do in a specific situation, I used to say I wished that God would hire a cute little plane to sky-write guidance for me.

On the one hand, it’s great to long to hear God’s voice. But on the other hand, I now see it as a bit lazy to long for God to sky-write. Here are some thoughts about why: 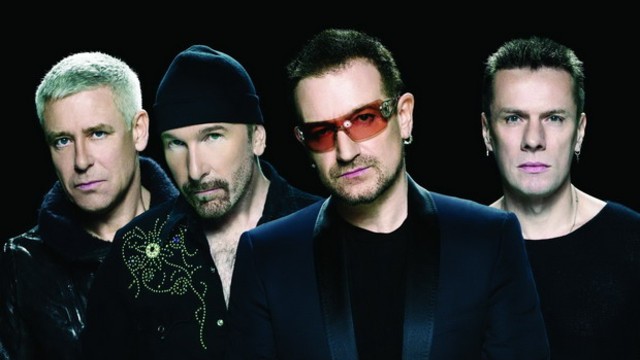 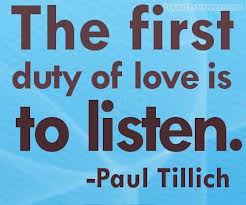 Spiritual practices—various forms of prayer and Bible study, and other practices as well—can play a significant role in congregational discernment. In a time when congregations are dealing with unprecedented challenges—ethnic shifts in neighborhoods, dwindling financial resources, changes in family patterns, less time available for volunteering, and an increasingly secular society—discernment has become a central issue. What is God calling us to do? What unique contribution can we, in this specific congregation, make in our community? In the wider world?

If we want to be missional congregations, engaging with God’s mission in the world, modeling ourselves after the incarnational ministry of Jesus, these...