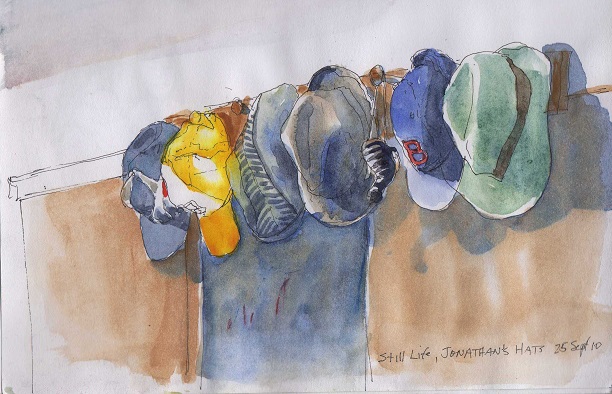 In the decades since I asked that question, Christian theologians have engaged in a burst of writing and thinking about the Trinity, emphasizing the intimate relationship between the persons of the Trinity. [1] What does it mean to be made in God’s image? Today, many theologians... 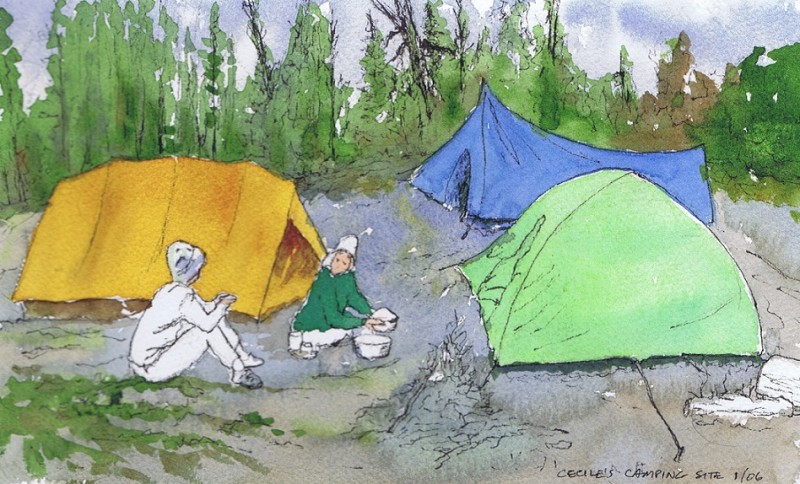 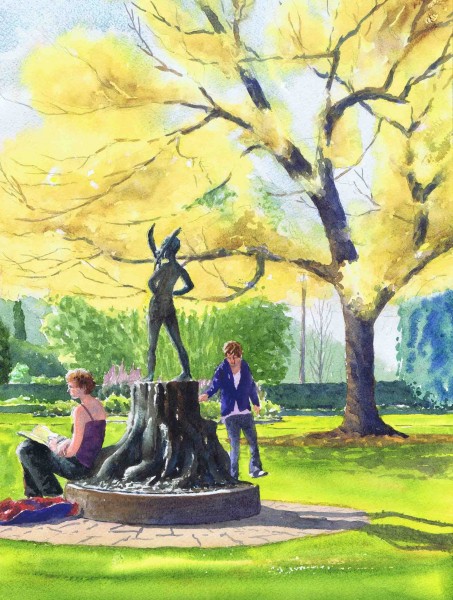