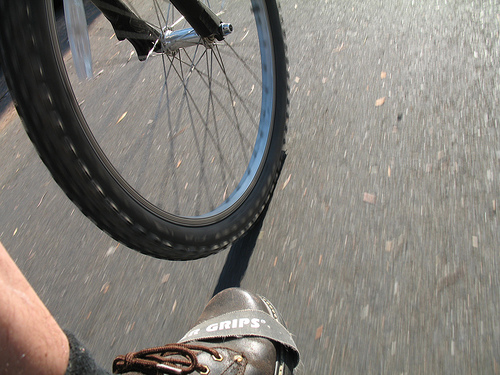 In December three years ago, on a sunny afternoon, I got out my bicycle for a ride. As I pushed off with my left foot, I felt something snap or pop in my left knee. I rode a couple hundred yards slowly, checking to see if I needed to stop riding.

Yes, I definitely needed to stop.

I got home, put ice on my knee and elevated it. I’m not able to take most painkillers, so ice has become my friend. At first my whole knee hurt, but as I iced it off and on the rest of the afternoon and evening, the... 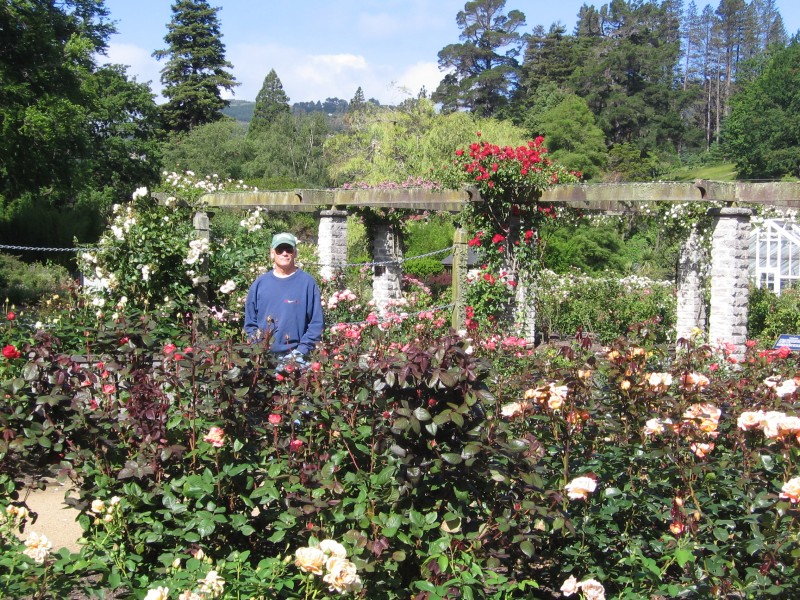 The other day I posted some words focused on what I’ve learned about the incarnation from celebrating seven Advent/Christmas seasons in New Zealand. A few days before that, Dave came home from a doctor’s appointment bearing a Christmas newsletter from the doctor’s office. In it were the words to a New Zealand Christmas carol by Shirley Murray, one of New Zealand’s most prolific contemporary hymn writers. The words do such a great job capturing the flavor of Christmas in the southern hemisphere. When I was looking around online to be sure I had the right words to the hymn, I found...

Bringing my whole self to the manger 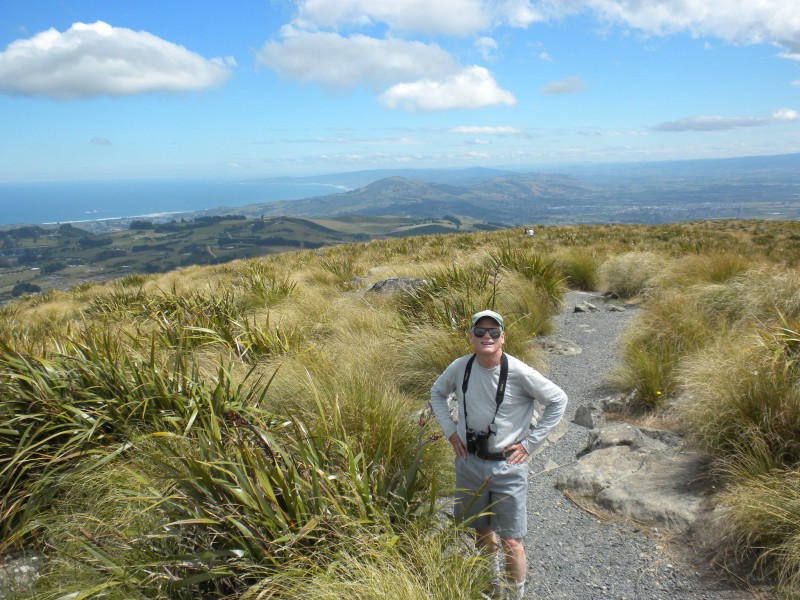 (On her Godspace blog, Christine Sine has an Advent series this year answering the questions: Who do I want to bring to the manger? Who might otherwise be excluded? Here's what I wrote in response to her invitation. The photo is my husband, Dave, on a Christmas hike in Dunedin, New Zealand, on the top of Flagstaff, 666 meters or 2185 feet.)

Who do I want to bring to the manger this Christmas? Who might otherwise be excluded or ignored? Here’s my somewhat odd answer: my body.

Of course, my body isn’t actually separate from myself, but sometimes it feels like it is.... 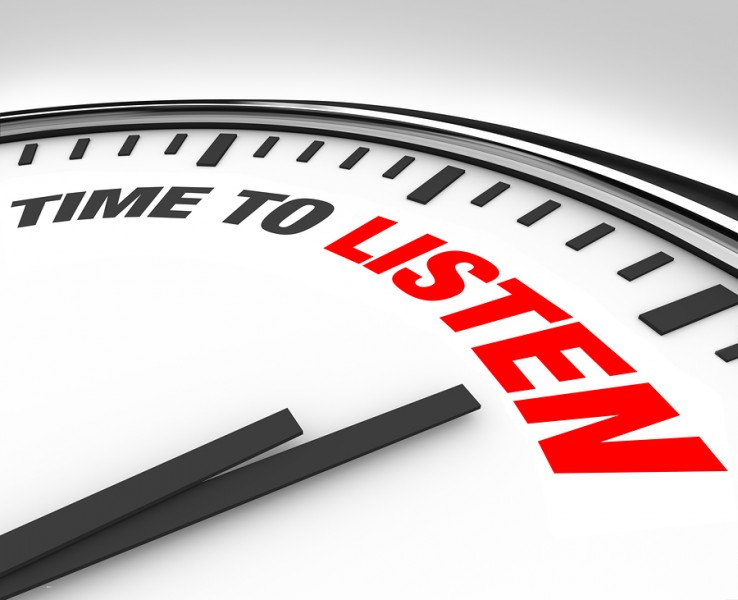